Seven years have passed since its launch, but we will start the GTA5 Game Review, a game that is still popular with people all over the world.

Why is GTA5 still popular with people? To find out why, I will explain what I felt after playing GTA5 for two months and why people have no choice but to like it.

What I felt while playing GTA5 is that the graphics are good. As a result of the good graphics, the immersion level of the game has increased. However, there may be differences in the graphics of the game because there are differences between individual PCs. Nevertheless, graphics are unbelievably good since it was released 7 years ago. Also, having different graphics from other games was the biggest attraction of this game.

There are various environments in GTA5, and you can ride a boat in the sea. And when I rode a boat across the sea, I felt like I was actually in the sea. One of the reasons why many people play GTA5 is that the night view is good. I also looked at the night view while flying around the city, and I was surprised by the tremendous details. I played various games, but I was very immersed in this game with a unique graphic.

GTA5 has a unique cartoon-like graphic, so it has a different charm than other games. I was more fascinated by the different views of the same landscape depending on the weather and time, and the details of buildings and surroundings that I saw during the day. Even the small things were carefully produced, so it was realistic. In particular, it was very realistic in terms of the expression of trees and buildings in the distance.

GTA5 is a game with a high degree of freedom. There are various means of transportation, and you can try all the vehicles on the road whenever and wherever you want. You can experience various vehicles such as motorcycles and sports vehicles as well as vehicles. And the interesting thing is that you can fly in the sky using a special vehicle. You can also drive a private jet on the runway. After playing GTA5, I had a new experience by flying in the sky on a private jet. Unlike other boring games, I was happy to experience various things with just a car. For people who like vehicles or transportation, these various means of transportation can be a great attraction.

The biggest feature of this game is its high free activities. I chose costume first among free activities. There are more than 100 different costume items in this game. Most of the other games had to buy costume items in cash, but this game made money through missions or attacks, so I could buy the costume I wanted with game goods. It was great that I could easily change my outfit depending on my mood. Also, this game is a game that can steal cars. While looking around, I could get on the car as soon as there was a car I liked. This game was very fun because I could play everything I wanted.

Most games have a map limit. But in GTA5, we were able to go to all the places we wanted to go. So if I was bored or wanted to do other activities for a while, I could visit wherever I wanted, so I didn't feel stuffy.

There are more than 100 missions in GTA5. There are various missions ranging from races to occupation battles, hijackings, and explosions. There are missions that you have to cooperate or do alone. There is a mission to proceed with motorcycles, and there is also a racing on-track racing. Similar to racing games, it was very well implemented, so I used to be surprised. If you want to experience a variety of missions, we recommend accessing GTA5! And there were a lot of big and small missions that could attack one mission in many ways. Most of the other games were able to enjoy other contents in the game at an additional cost, but GTA5 was very convenient and good because it could enjoy all the contents as long as it was purchased.

I accidentally played GTA5, which adds more fun through constant updates, and my stress was relieved. Other games are a system that focuses on one content and gets the final result, but GTA5 was very fun because I could only play what I wanted to do. Also, I was very happy to ride many vehicles because I was interested in transportation or vehicles. I will continue to play this game in the future as I can enjoy all games if I buy GTA5 without having to enjoy various games. If you want to play GTA5 with me, please leave your opinion. We can enjoy this game together 실시간 바카라사이트.

Let me introduce FPS games that will be released in 2021 and games that game reviewers are looking forward to. 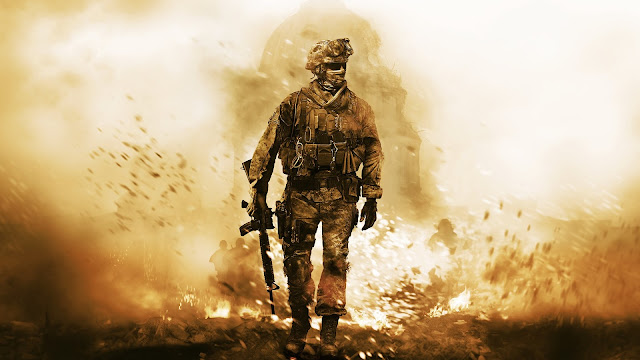 Call of duty / https://www.microsoft.com   There is the most popular FPS game " Call of Duty " series in the world. Although the market share of Call of Duty is not high in Asia, it is ranked No. 1 in FPS games worldwide. Numerous FPS games are under development worldwide. Will an FPS game be released that will challenge Call of Duty's reputation? Personally, I think a game that can inherit the fame of Call of Duty can be released. Cross Fire X / https://www.xbox.com Crossfire is about to be released as a console game. First, Smilegate 's " Crossfire " with a cumulative 670 million subscribers and up to 8 million concurrent users in more than 80 countries around the world will be released as a console game. It is the first console game for Crossfire IP under development using the " 4th Generation Unreal Engine ", developed by Smilegate and serviced by Microsoft. Crossfire X features a newly built single campaign against the backdrop of a world
Read more

What I will introduce today is a free FPS game and a TPS game. If you are bored with the game you are playing now, please refer to it. 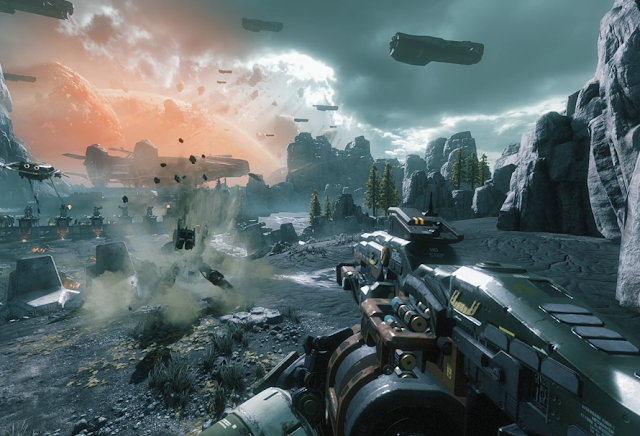 FPS game image / https://www.greenmangaming.com Today, we are going to introduce FPS 1st person shooting game and TPS 3rd person shooting game. And you can enjoy all the games my introduce for free, so please refer to them. So if you're bored with the RPG or FPS games you're playing now, play the free FPS and TPS games I'm introducing. Fortnite image / https://www.epicgames.com Fortnite The first free game is " Fortnite ." Fortnite, a third-person shooting game that can be played on Epic Games, has PVE content, Save the World mode, and PVP content "Battle Royale" and "Forky." The most popular mode among the players is Battle Royale. The reason why Fortnite is still popular is that it can be played in the same way as a game of the common Battle Royale genre, but with structural construction and demolition elements, it can collect resources for construction or create favorable terrain. This game is free to play on other platforms as well as
Read more